It’s been a great year for Rob’s Food Blog. I’ve met one of my culinary idols, cooked for some great people and eaten my way around the city. There have been over 30,000 visits to the site and I’ve managed to stay within the Urbanspoon Top 30 for London. I’m sure 2014 will be just as exciting!

2013 has been a great year for food. Burgers have continued their ascendancy, Byron changed hands for £100m, Honest Burger expanded and two American rivals, Five Guys and Shake Shack, opened within spitting distance of each other. If there’s any justice In’n’out will be arriving shortly… 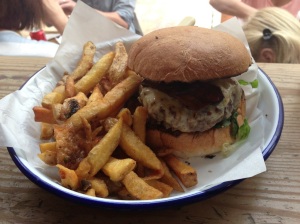 Barbecue has become entirely mainstream – even my regular work hotel in Bristol offers pulled pork. An idiot proof version is available in Sainsburys. 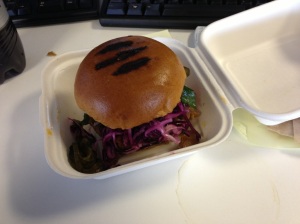 Where are we headed in 2014? I’m not really sure – top quality pizza has been ticking along in 2013, with pizza pilgrims and Franco Manca leading the charge, they certainly both have the potential to expand. After 2012’s ramen explosion, Chinese food is due a comeback. Personally, I’m hoping for more great quality modern British food. There’ll be sprout tops on every menu… 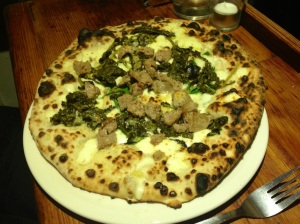 Tom Kerridge has really broken into the mainstream with his cookbook and tv series. Hopefully we’ll see more of his work next year, I’d love to see a no holds barred ‘Hand and Flowers’ cookbook. A new series of Masterchef and Great British menu will no doubt spark a few trends, salsify has got everywhere recently as a result of the last series! 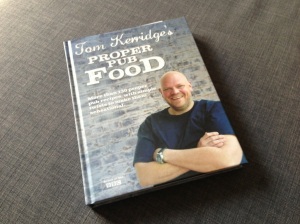 Top Restaurants
I’ve been incredibly lucky this year and eaten in some of the best restaurants in the world. Three meals really stick out :
The Hand and Flowers – I adored the Hand and Flowers, they whole heartedly deserve their two stars. The food is exquisitely cooked, beautifully presented and full of passion. Pub food as an art form. 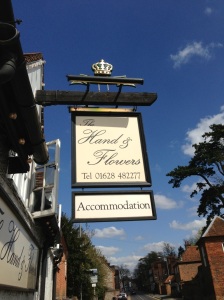 Dinner by Heston Blumenthal – Heston is a culinary hero of mine, his precision, appreciation for our heritage and fearless innovation are epitomised by the menu at Dinner. They were awarded their second star this year and rightly so. Britain has a fantastic food history and Blumenthal and Palmer-Watts are doing an fantastic job of telling people about it. 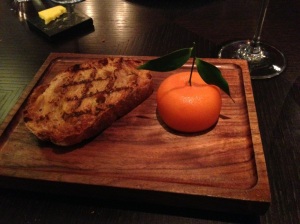 Le Gavroche – This is a culinary institution, a landmark on the foodie landscape. The roux dynasty has transformed British food and continues to do so. Meeting Michel Roux Jr was an incredible experience and looking round the kitchens before their refurbishment in the new year was the icing on the cake. Every serious foodie owes it to themselves to go. 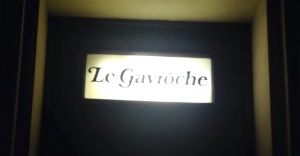